BWA15HO107 Blackweb Wireless Touch Keyboard.
Continuing my quest for the right input device, I found this newcomer on the cheap at Walmart. Blackweb is their store brand in electronics – I suppose Great Value wasn’t good enough or they want electronics separate from everything else. Hopes were not particularly high, but there aren’t many TouchPad keyboards to choose from so..
It surprisingly turns out it’s pretty good. Compared to Logitech and Microsoft? Yes, actually, but with some major caveats.
The build quality is terrible. Very plasticy. The keys rattle quite a bit. But they do type, never been a huge chiklet fan. The touch pad is very sensitive, which is a little annoying as I flail around with my pinkie typing. It’ll. probably pass, I had this with the Logitech k400 too, and somewhat with the MS no-insert-key lookalike. They were also both 90% chiklets, more sturdy, but still no more comfortable due to that.
So what makes it usable? Well, it has all keys. Including ins and del. It has fn-ctrl and fn-win mapped to mouse buttons, ie physical keys. So both of the full on deal-breaker faults are gone. Too bad so much else is worse.
It did have another, the minus on the number pad kept getting stuck, activating at the slightest touch and never stopping. so I did open it and taped the switch apart. 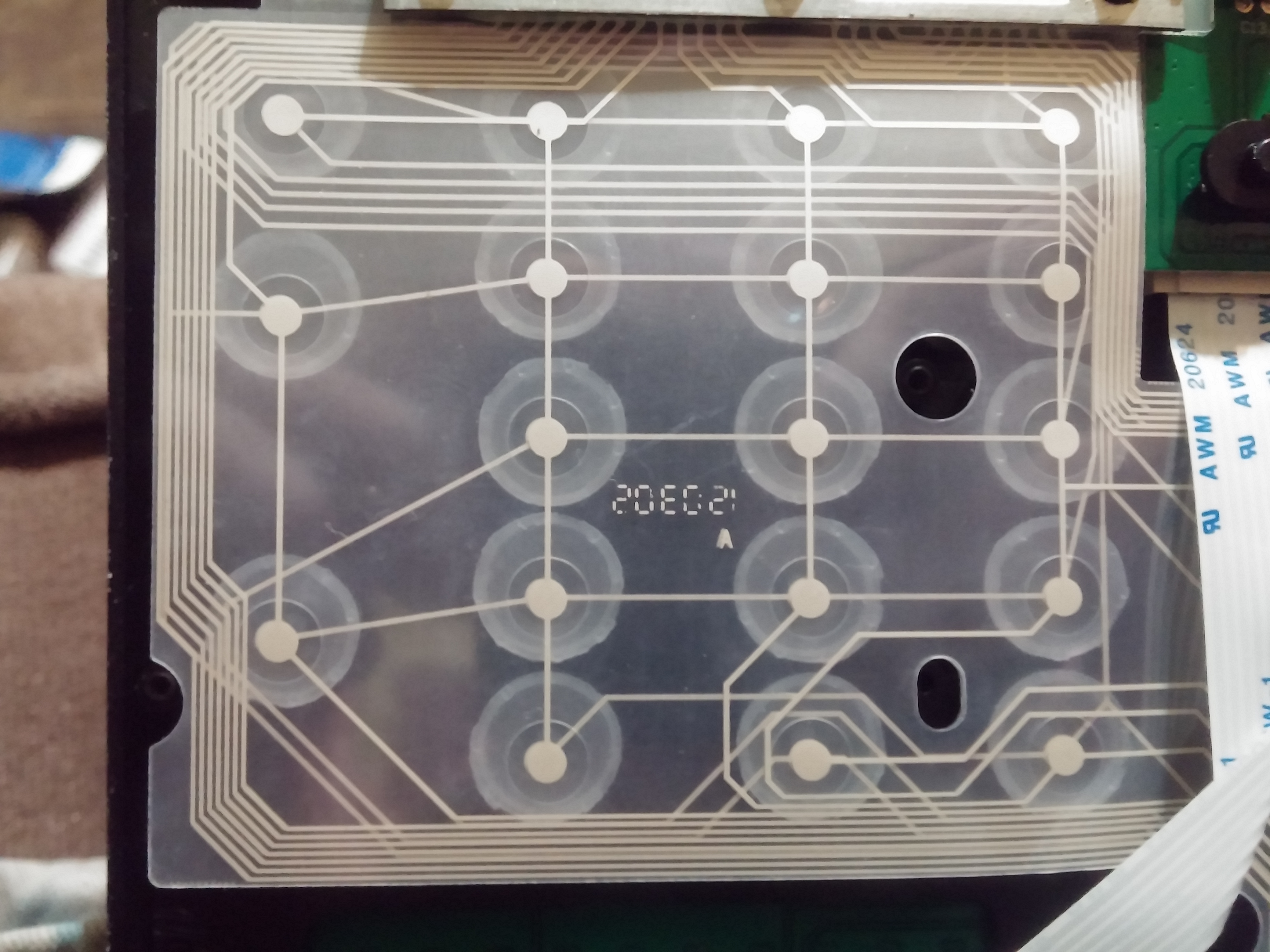 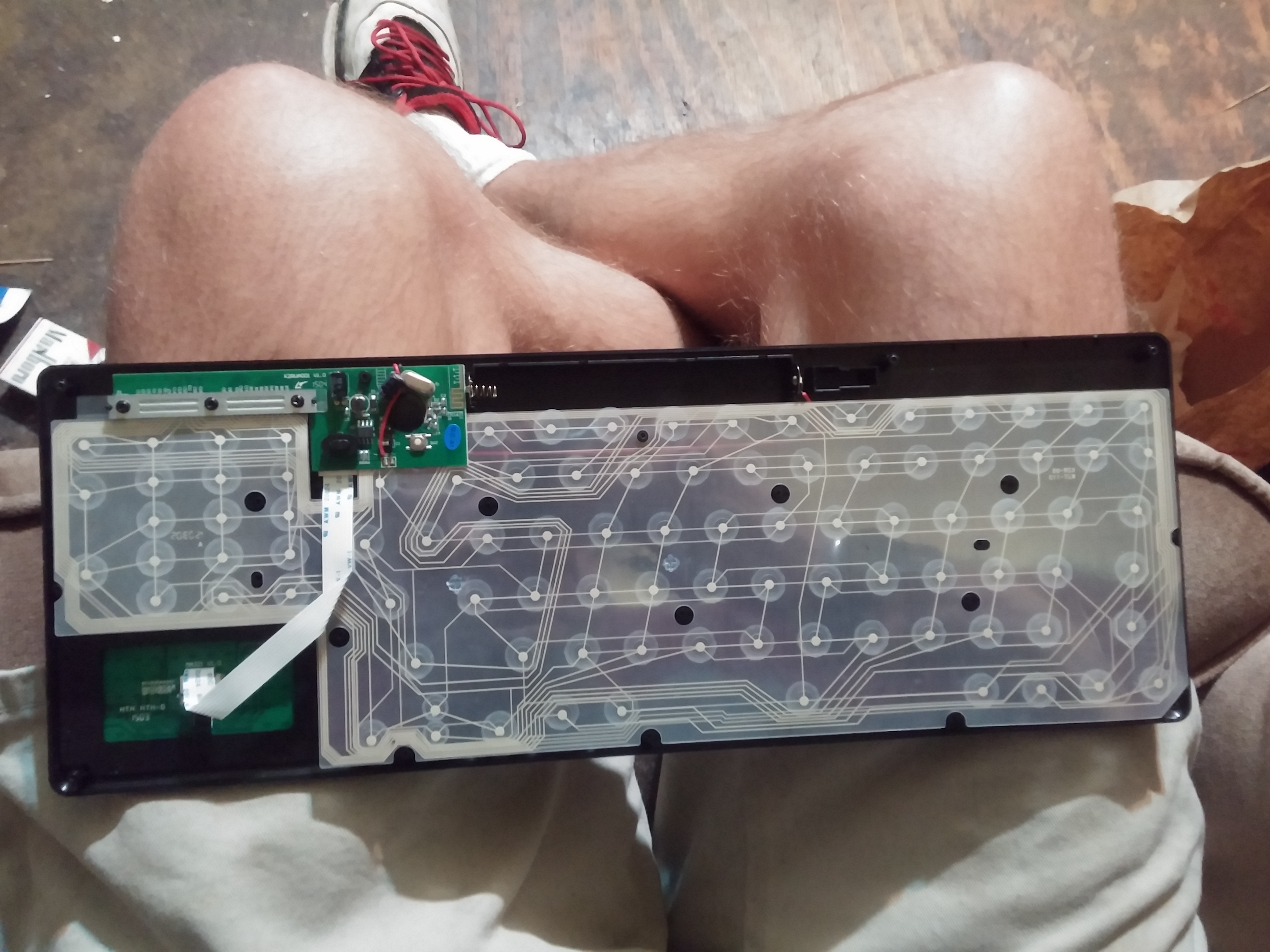 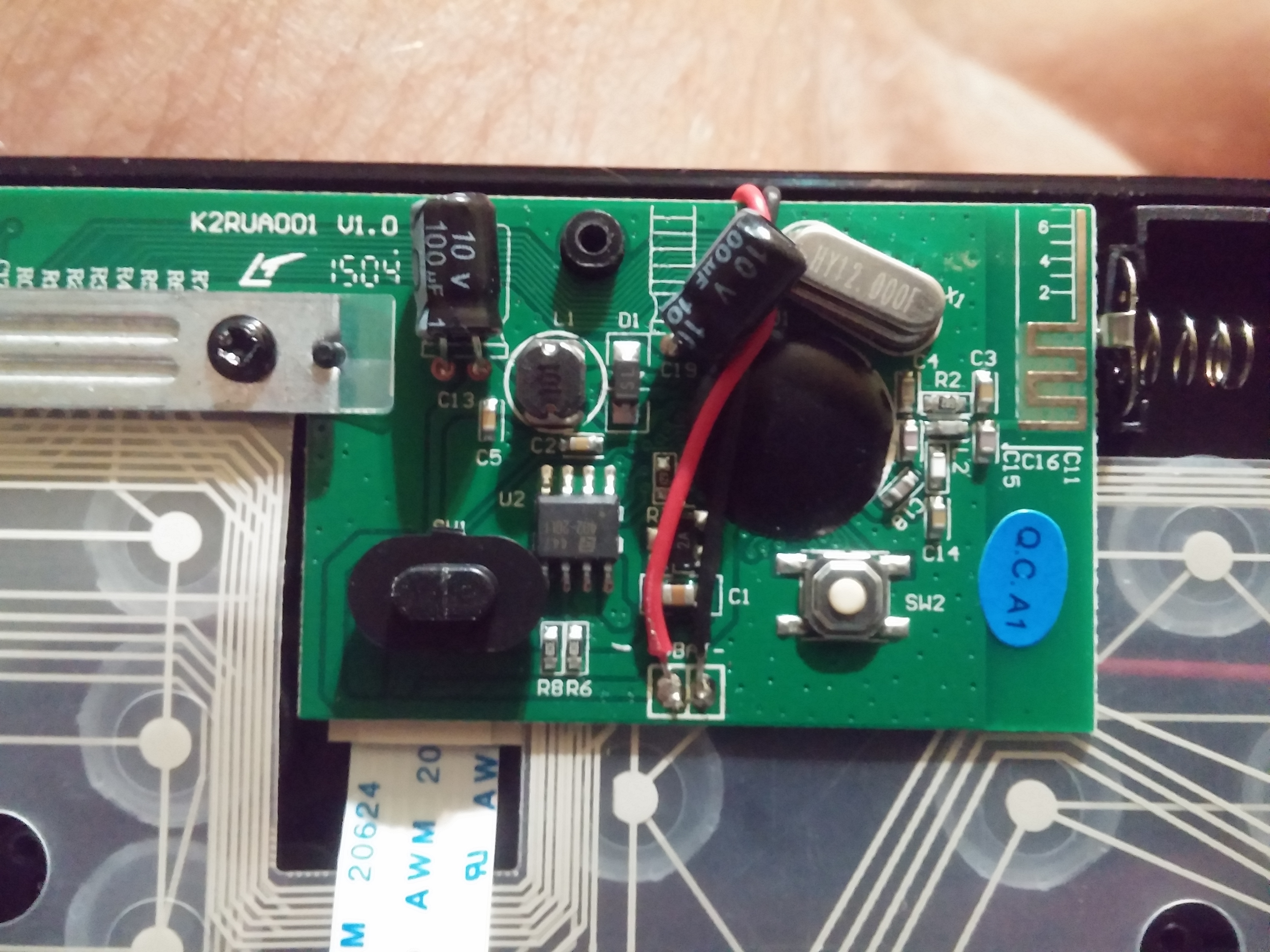 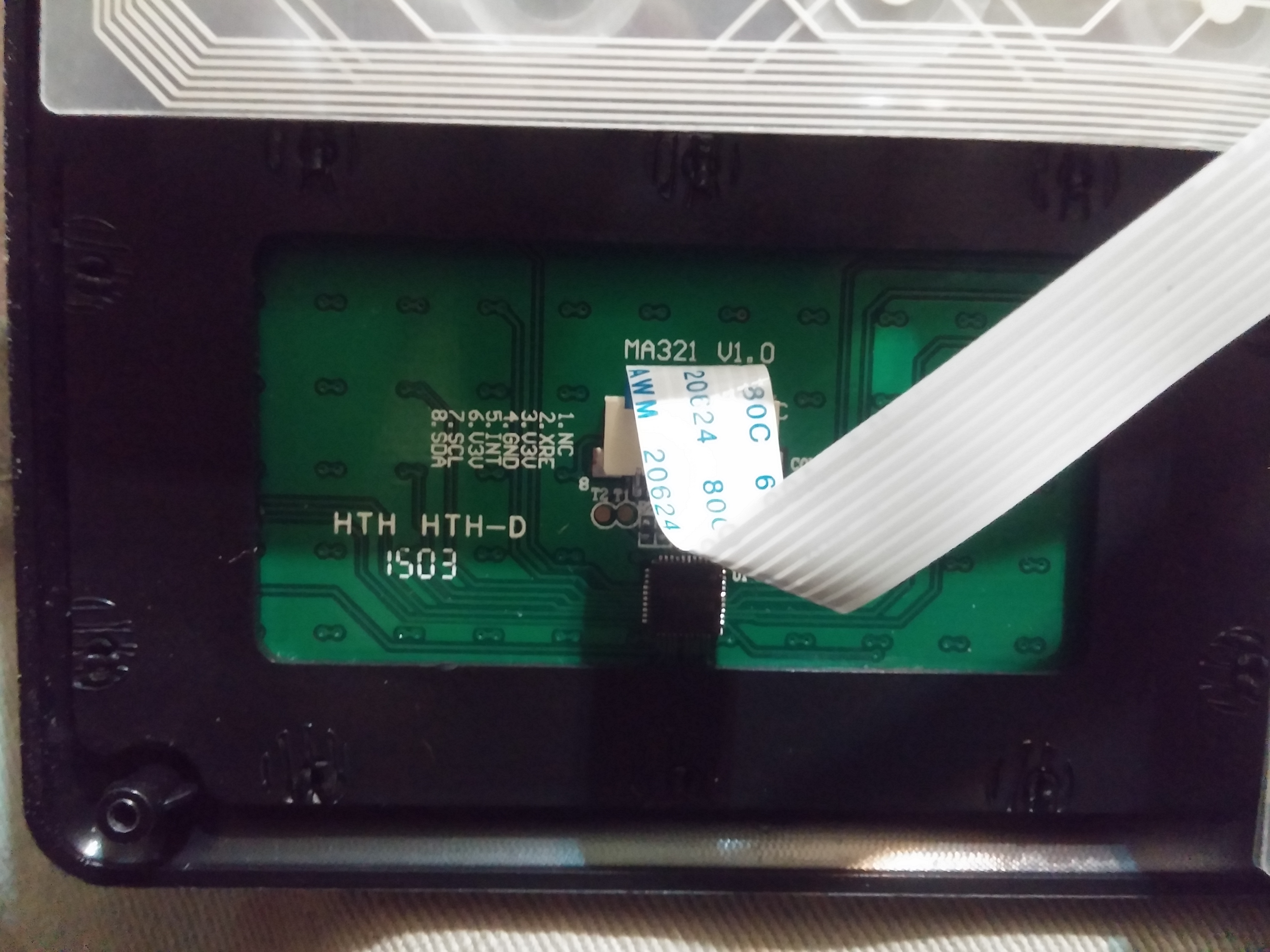 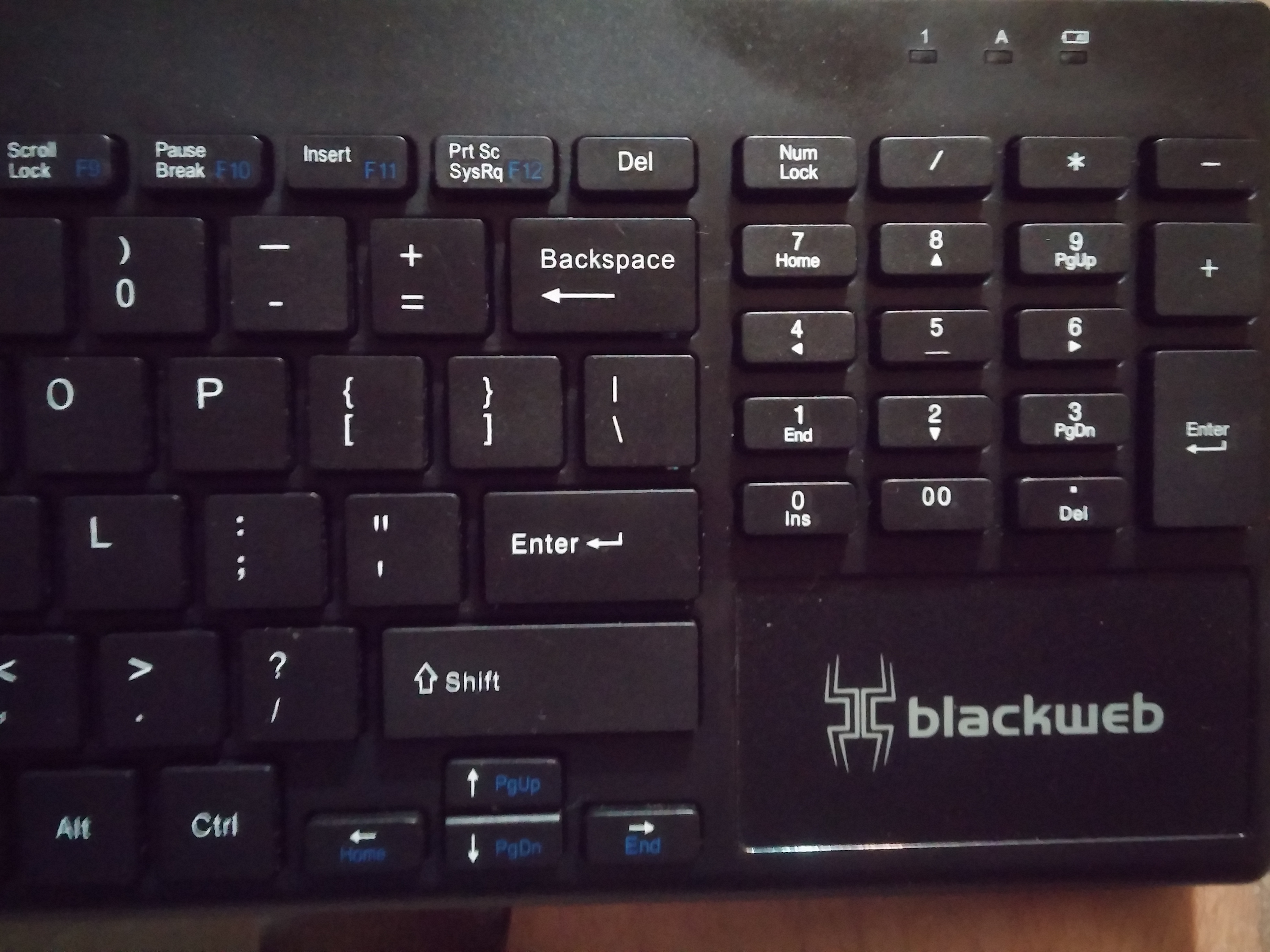 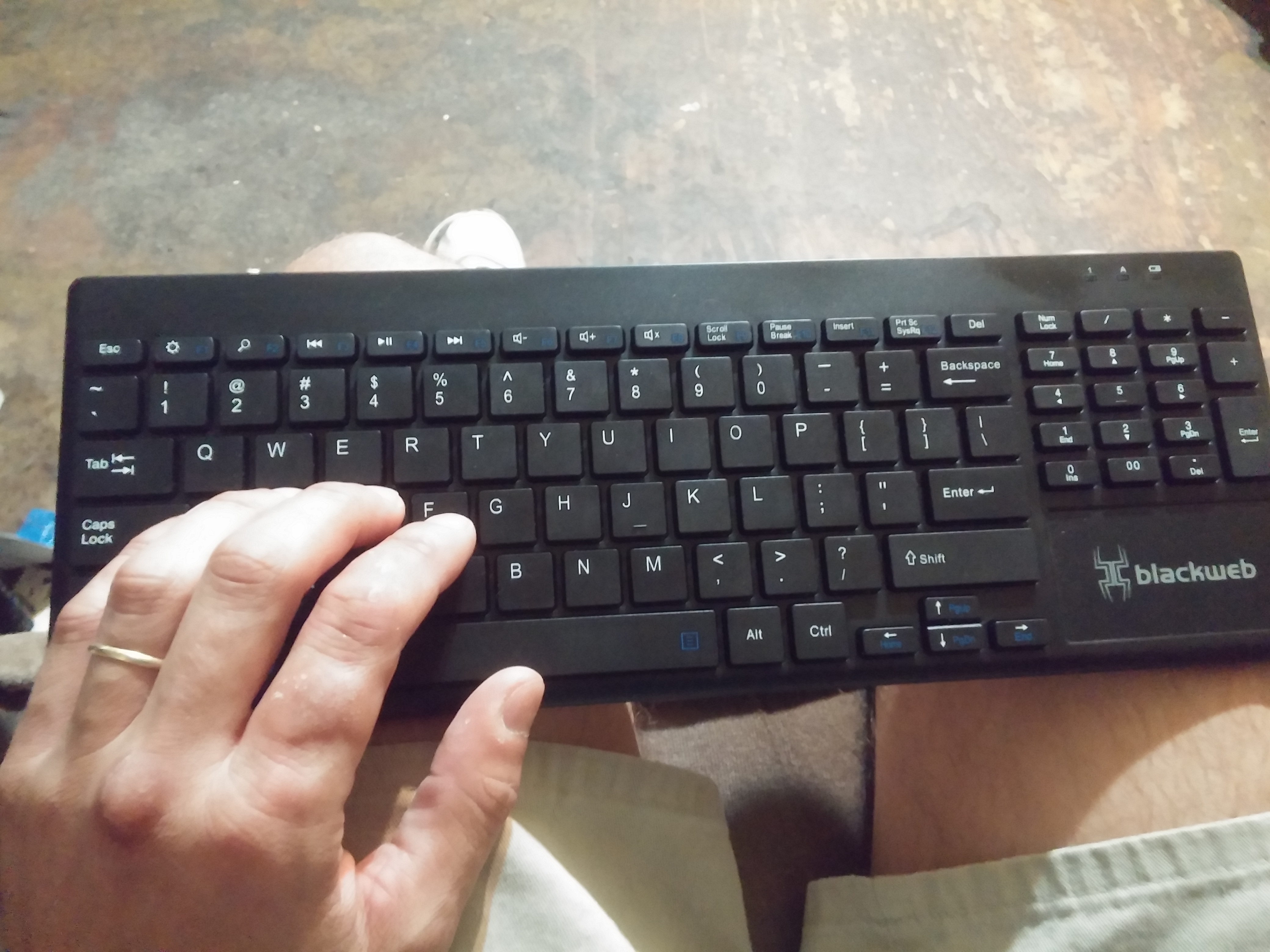